Our hearing keeps us connected to those we love and allows us to live well.

We are here for you. All our staff have received their Covid vaccination, helping to keep everyone safe. All recommended PPE is in use and a full cleaning regime in place. We are looking forward to welcoming you.

Keep safe and look after each other.

The Help You Need To Hear Better

Life can be full of wonder and joy, the simple connections with friends and family, why should you let hearing loss spoil it?

Start Your Journey To Better Hearing 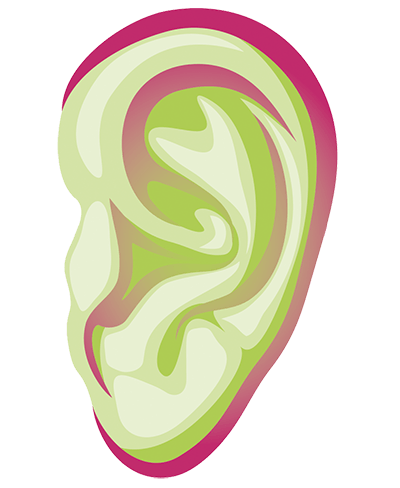 Looking For Help With Your Hearing Loss? We Know We Can help Contact Us

Your Hearing Needs To Be Protected

Your ears need exercise! Our hearing deteriorates as we age, but may be affected by a number of other things, such as a virus, exposure to noisy environments (have a look at how we can help with hearing protection), trauma, infection or even a blockage. It is believed that most people wait around ten years before doing something about their hearing. It’s really important not to ignore a hearing loss – many studies have shown that the earlier you address your hearing loss the better. The neural pathways that connect our ears and our brains need to be exercised, otherwise they can forget how to properly decipher speech – keep your ears exercised by providing them with amplification!

The importance of hearing:

On average we say around 16,000 words a day! So goodness knows how many we hear! Our emotions are affected by our hearing – one word can alter our mood, music can relax us. Not only this but our hearing keeps us safe, unlike our eyes, our ears pick up information from all directions.

Hearing loss is often very gradual and in fact, on average it takes someone with a hearing loss around 10 years to do something about it. And let’s face it – nobody particularly wants to wear a hearing aid. But do you want to wait 10 years and miss out on all of those great moments in life?

People tend to forget about getting their hearing checked, it’s a poor third behind eyes and teeth! Hearing loss happens in our ears, but affects many different aspects of our lives. For instance, statistics show that people with a hearing loss tend to retire earlier. There is also a lot of discussion around new evidence which shows that untreated hearing loss increases a person’s likelihood to develop dementia as they withdraw from social interactions

We hear with our ears, but our brains understand speech 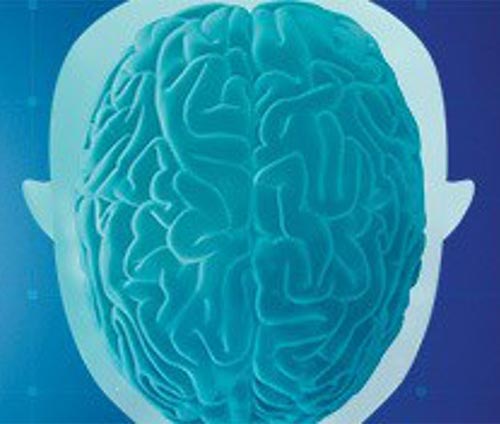 Dr Frank Lin and a team of researchers at Johns Hopkins University followed 1,984 people in their 70s for six years - all had hearing and mental ability tests at the beginning of the study. There were then follow-up brain tests over the next six years.

Test scores declined as the study progressed, but Patients with a hearing loss deteriorated 40% more quickly.

It was shown that the worse a person's hearing, the more likely they are to develop dementia over the next ten years. Dr Lin said that treatment of hearing loss should be a priority rather than an 'afterthought'.

One possible reason for the link is that the brain regions key to hearing are also involved in recall - and if they shrink due to lack of use, memory also deteriorates.

It is also thought that the increased effort put into hearing takes up some of the brain power that would normally be devoted to memory. Finally, the social isolation that comes with hearing loss might fuel dementia.

At the Edinburgh Hearing Practice, we often see people who have put off doing something about their hearing for a long time. The longer a hearing loss is left the more difficult it is for us to help. Our advice is get your hearing checked on a regular basis – at least once a year.

So the moral of the story.... don’t wait 10 years to get your ears checked!

Looking For Ear Wax Removal In Edinburgh, Auchterarder or Gullane?